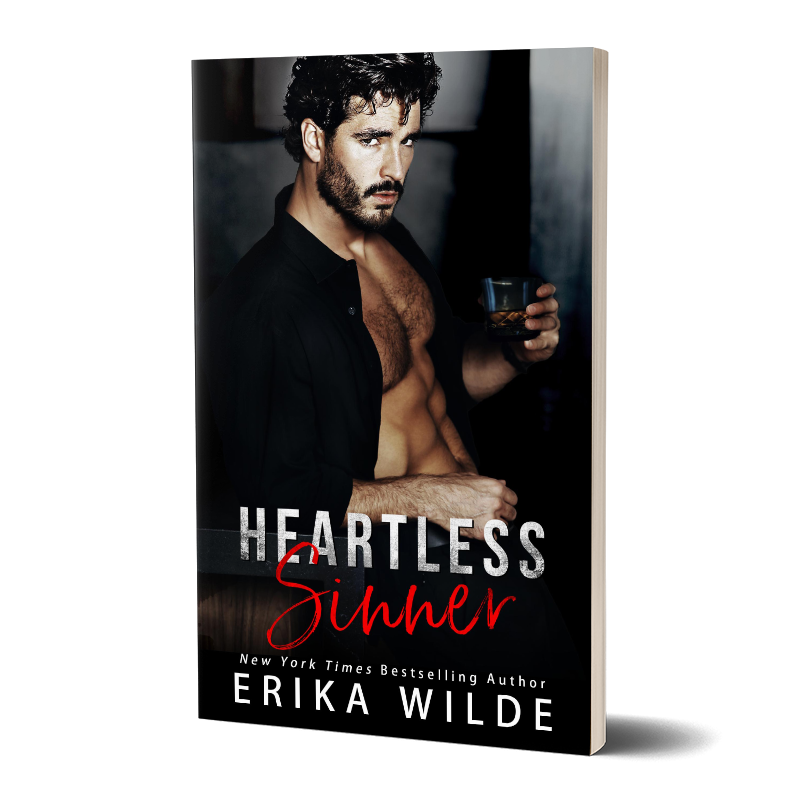 Made for the Mafia | BOOK 1

Half past thirty and still single, my father rode my ass daily about getting married, starting a family, and looking the part. I needed to soften my enforcer image and have the outward appearance that I was on the straight and narrow.

When I argued that I wasn't ready to settle down, he explained that no one ever was, and none of them ever did...with a wink. I laughed, until I thought about my mother. I might be a tough guy in a dangerous world, but I wanted a woman who could handle me at my worst and positively adore me at my best. Was that so much to ask of a wife?

There'd only ever been one girl who came close to that: Marla. She was plenty tough herself. She had to be. She grew up in the world, as well. And when she came to me asking for help to avenge her brother’s death, I was more than happy to help . . . for a price. 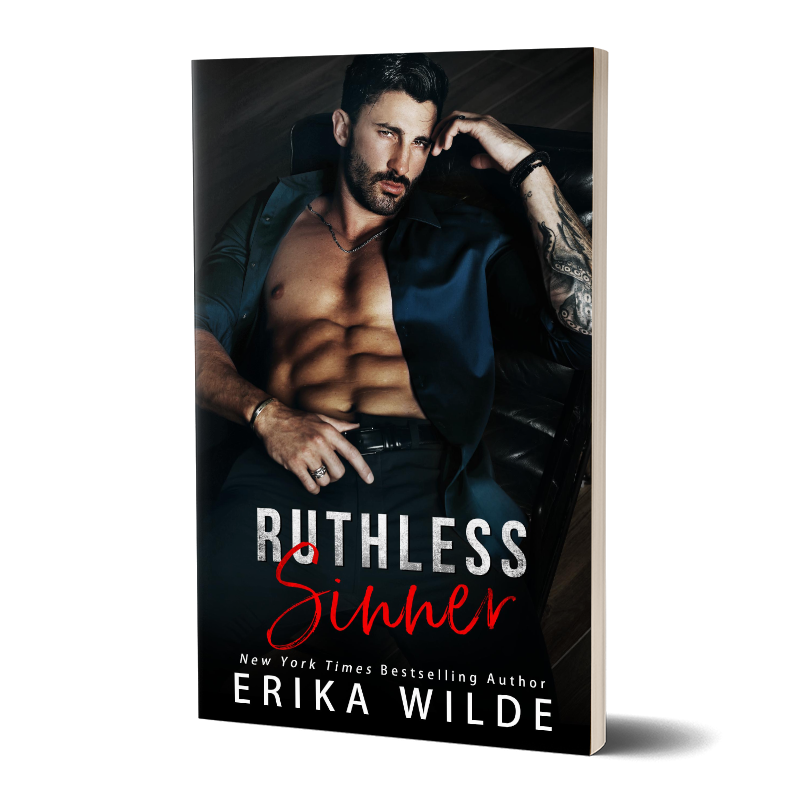 Made for the Mafia | BOOK 2

Dark, dangerous mafia soldiers like Marco Russo were made men, but luckily for me, they weren’t made for marriage. Which made my job of seducing him so much easier.

It was supposed to be a simple undercover operation. One that required me to work in a strip club in order to get close to Marco and do whatever it took to coax him to spill his family’s secrets. Our attraction was undeniable, so establishing a relationship with him was the easy part. Enticing him to share sensitive information took far more finesse.

But during all those steamy nights we shared I learned enough to take down his family. I also made the stupid mistake of falling for the enemy and now I was going to have to make a choice.

My head or my heart.

My job or my love.

My end or my beginning.

Because once Marco realized who I was and how I’d deceived him, he’d have a choice to make, as well.

To let me live . . . or to kill me to prove his loyalty to his family. 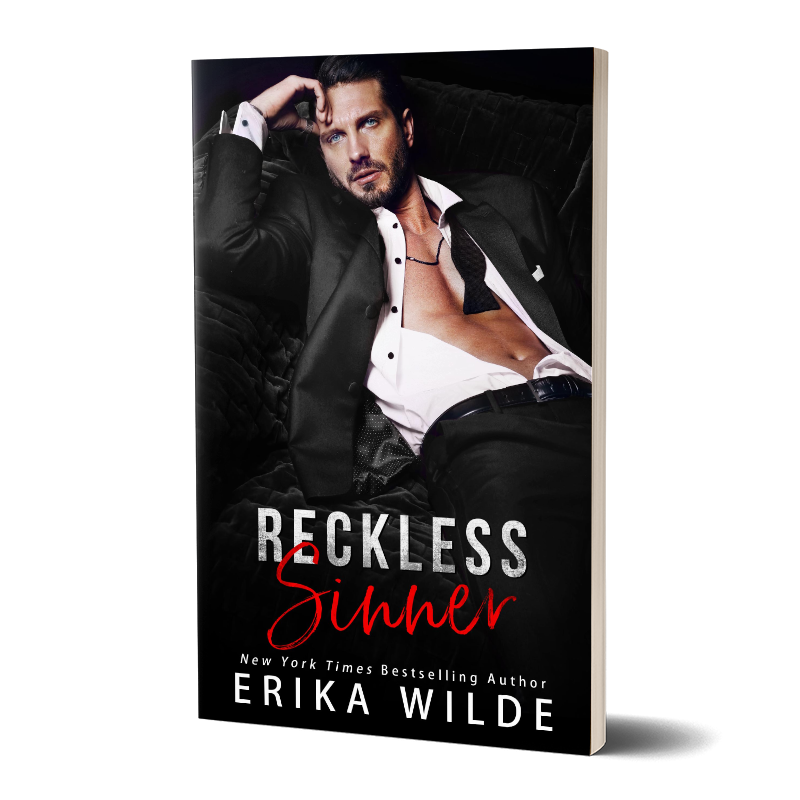 Made for the Mafia | BOOK 3

Growing up, I had sworn never to join the family mafia business.

Still, I knew too much and I had to, at the very least, be an associate for the Russo family. In the end, I was sent to law school. In an underworld of criminals, I was a necessary commodity—especially when my brothers had recently spilled so much blood and were currently under investigation.

I found myself watching out for everyone. Only, I never saw Delaney coming. She was the beautiful daughter of one of the partners at the firm where I worked. She was strictly off limits during a time when I couldn’t afford to be distracted.

She was also driven, determined, and refused to accept no for an answer. I never should have touched her, but once I had my first taste, I couldn’t let her go. Delaney stole my heart and I didn't even know I had one.

But things were about to get ugly. Her father was running for Attorney General, his goal to take down organized crime and end the mafia reign once and for all. And, my father and brothers were in his crosshairs.

There was no way Delaney and I would get a happy ending. No way we'd come out unscathed, especially when my father gives me a very specific job to do that could only end one way. . . with Delaney hating me. 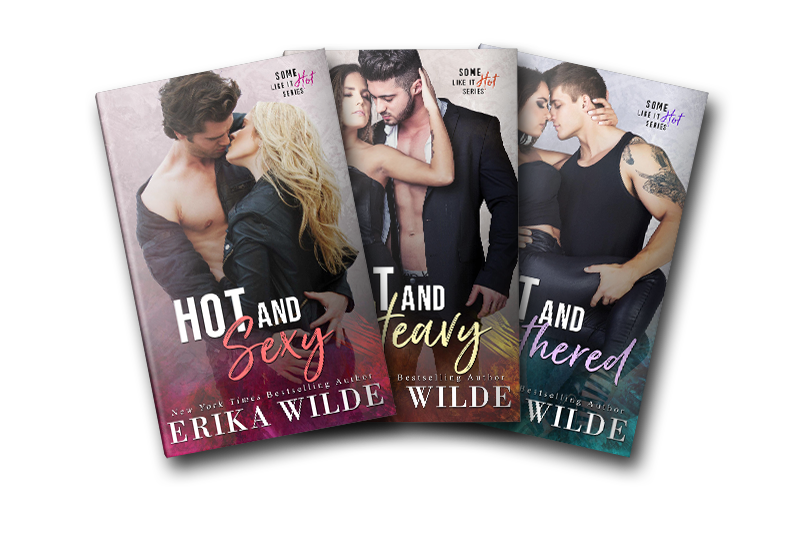 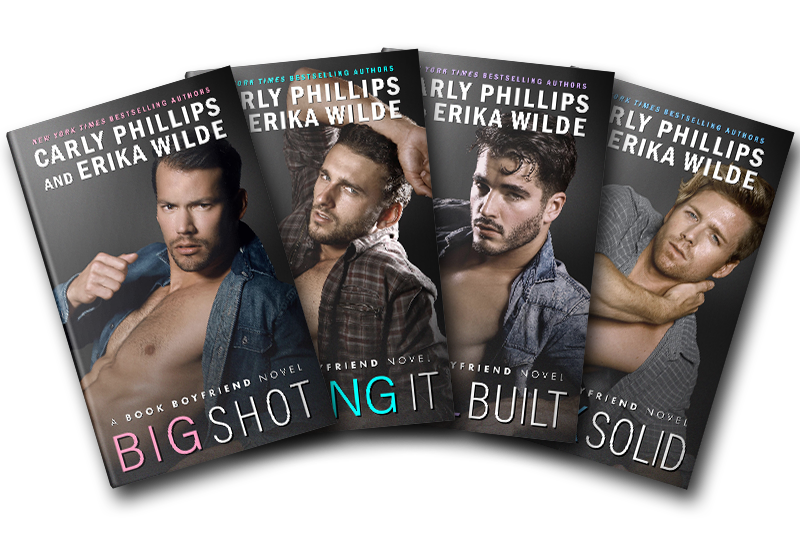 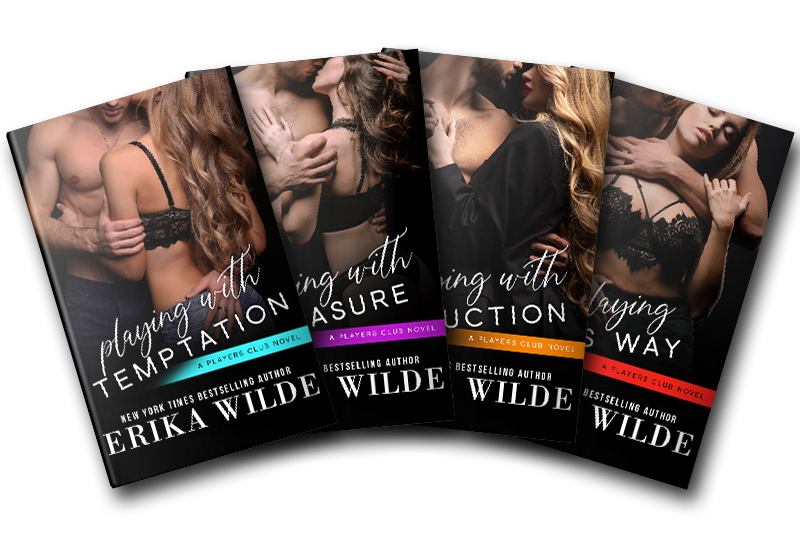 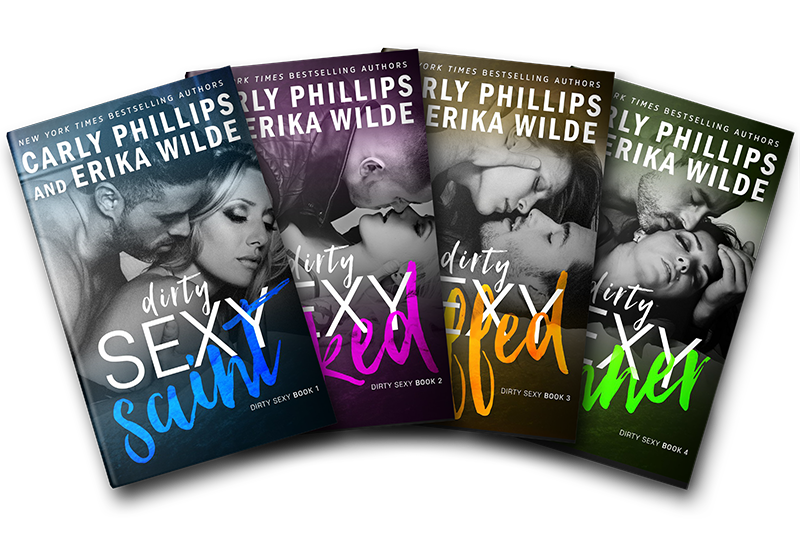 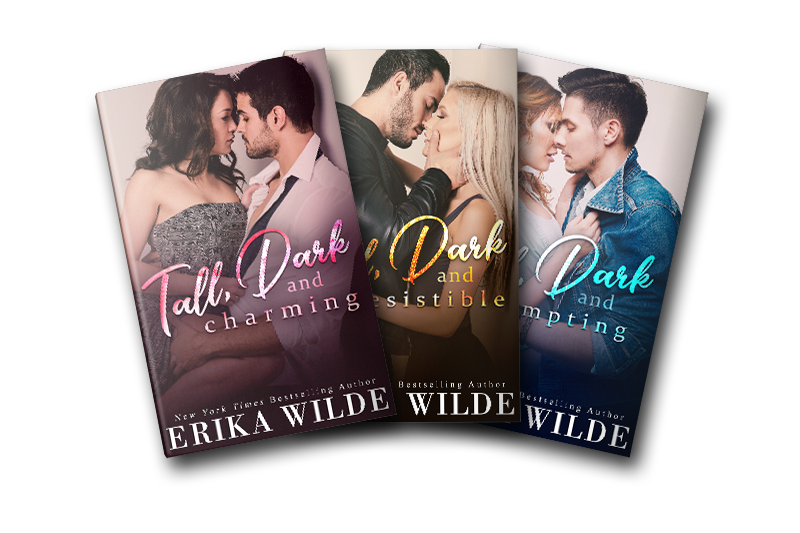 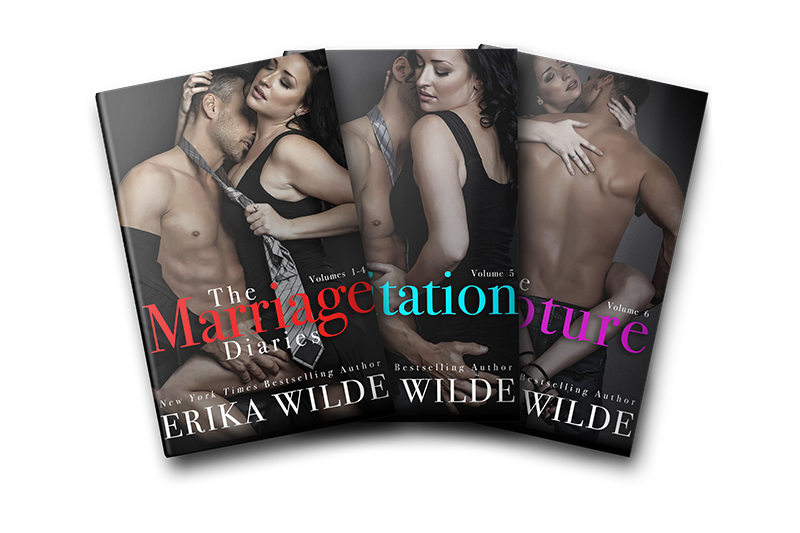 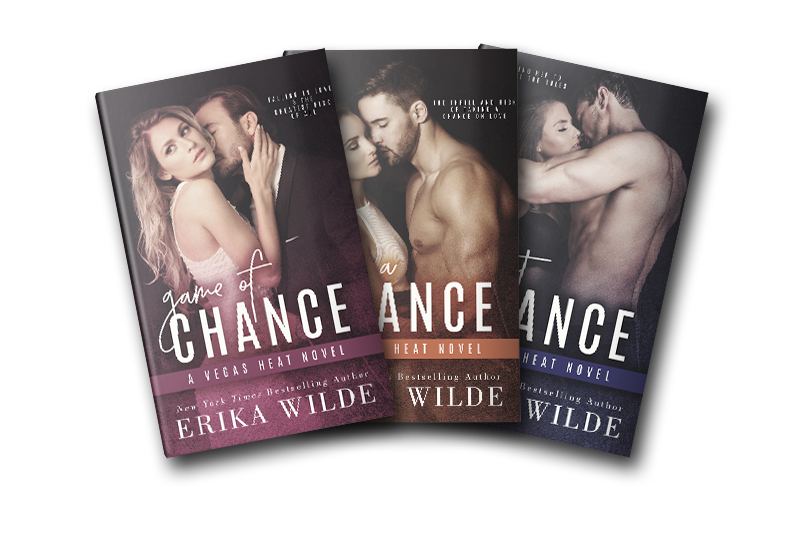 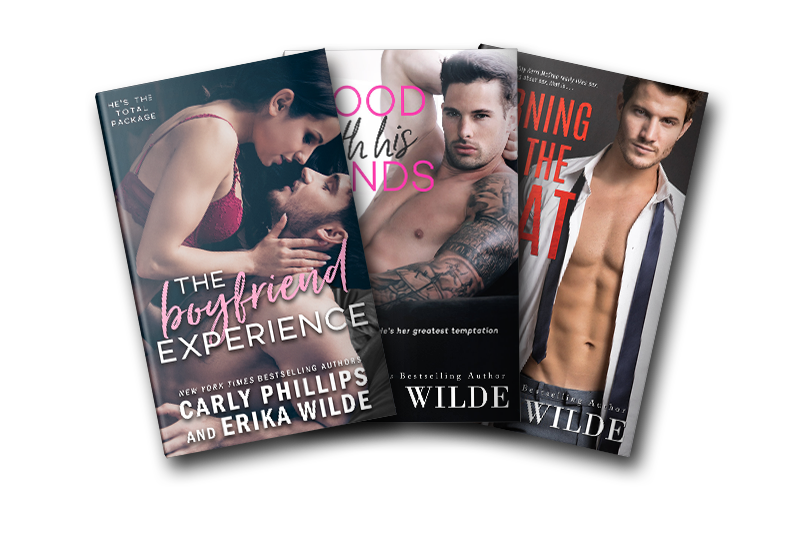